From Munchkin to Marine...I Missed the In-Between 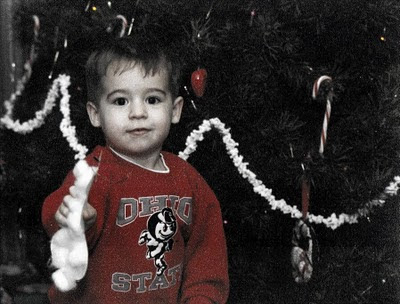 Not a man. Definitely not Marine.

Someone please tell me where the last 20 years have gone, because I’d like to know exactly where that kid went. 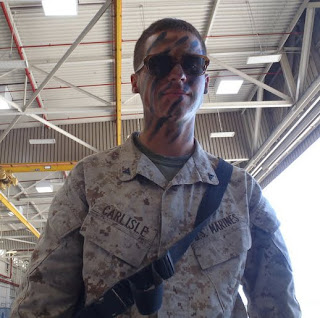 I have a general idea. Wyatt Carlisle, now 20, is in Afghanistan. The son of dear old friends, he's from my Ohio hometown. He just deployed as a Lance Corporal with the 4th Marine Division, a Reserve unit from Akron. We aren't aware of his specific location, of course, for security reasons. He just tells us it's hot - 115 degrees with few trees. 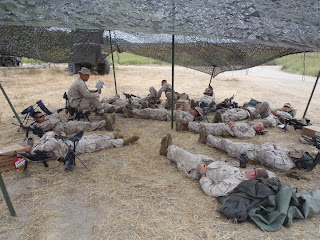 "At my new home for the rest of my time here," he said in his last Facebook update. "It's a shame there's no grass or shade, lol."

That’s my boy. My funny, easy-going Wyatt. He broke my heart by growing up in the blink of an eye - the way kids will. These days, it’d be pretty difficult to do all the things that I used to...tickle him...hold him...hug him. I think he, his gun - and probably his girlfriend - would have something to say about that.

He was a toddler when I met him. I was young myself, in my early 20s - close to the age he is now. His big brown eyes grabbed me from the get-go.

I liked the way he cuddled with his mom, wrestled with his dad, the way he jumped right in to play with me - a stranger, at first. He made me want a boy of my own.

He felt like my nephew. Not linked by blood. Just love.

Soon after I met him, I got married. Then, quickly, my wishes were fulfilled with my own daughter and son. I didn’t get to see Wyatt as much. He lives three hours from here, and work and family always seemed to get in the way.

And, he was very busy too, growing up, living life, becoming type of man it takes to make a Marine. But I never forgot my brown-eyed little guy.

So all these years later, the news that he was heading over there hit my chest like a Humvee. It brought the war right home - probably a fraction as much as it did for his parents, Jodie and Dan.

Wyatt's story isn't unique. It happens all over the U.S. Every week, families nationwide are still waving goodbye to their loved ones heading overseas. Even as the war in Iraq nears an end, President Obama has dispatched thousands of additional troops to Afghanistan.

This conflict in the Middle East is easy to forget. Its media coverage has dwindled. And, according to a recent Associated Press-GfK poll, six in 10 Americans don’t support it.

These United States sure aren't the gung-ho, patriotic, flag-waving ones that my Grandfather fought for in World War II. In a way, I think it’s even braver now, going off to a war like this: You're aware the entire country isn't behind you. Even though you're fighting for all of them.

I support careful, finite U.S. involvement in Afghanistan. I know it's very complicated, and I respect those with dissenting opinions.

But I think September 11 showed us that extremists need to be kept in check. Obviously, some are a threat to our safety and our way of life. And I think we should finish the job we started in Afghanistan.

I admire the men and women willing to stand for something they believe in, who risk their lives for us - whether or not we're in favor of their missions.

Disagree with me? That’s cool. It's called freedom of speech. Some very brave men and women fought for it.

I just hope that, no matter their opinion of the situation in the Middle East, folks remember the troops still over there.

For sure - they're thinking of us. 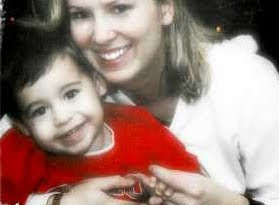