That's what I'm thinking, here at the edge of the high school football field with my daughter, husband, and the other fall athletes, band-members and parents. We're getting ready to walk to the 50-yard-line, our names announced as honorees for Senior Night.

I've watched this spectacle many times, but never thought it would be here so soon for us - it seemed light years, millenniums into the future. Even the date sounded far away. I mean, 2014. That is some space-age shit right there. Where's my hover-car?

The line moves, and I toddle forward with the group on one-inch kitten heels, trying to remain upright and heartily regretting my footwear choice. I wore these shoes specifically for the traditional senior night photo, hoping to look taller and thinner, though I know I won't - God did not make me tall and thin. But I never let reality stop me. No sir.

The unfortunate shoes have one bonus: They help distract from the pressure building behind my eyes. Nothing new, I'm always blinking back waterworks lately, because the knowledge that our kid will soon leave for college is forever in the back of my mind. Oh, how I used to snicker at the weepy moms, bemoaning senior year and graduation. But karma, as they say, is a bitch. A bitch who slaps.

A bitch who slaps hard.

My daughter's voice pulls me back to the sidelines.  "Are you going to cry?" she asks, her face horrified. "God, Mom. Do not cry."

We step to the photographer's station in the end zone, and I put on my best smile. The one that says I'm not crying dammit! 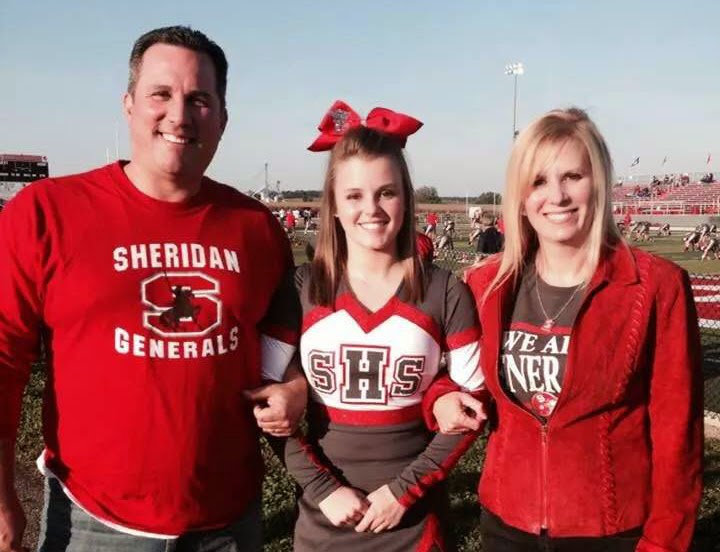 Even in its early stage, this senior year thing has been a frazzled whirlwind of photos, college visits, applications and meetings, along with the usual cheerleading and school functions, and as I recently told my friend Wise Marj, I don't dare forget or overlook even one event.

"We are so busy lately, with the senior stuff," I said. "And I feel like I can't miss anything."

Marj, whose youngest child graduated last year, gave me her smug grin. This grin normally comes when she relays the many symptoms of old age and menopause I'll soon experience. But she took a break from her usual message of doom to be even more depressing.

"What are you talking about?"

"It's the last homecoming, the last football game, the last prom - all of it," she said. "And you go to everything because it's the last time it will happen. Ever."

Yeah. Thanks a lot, Wise Marj.

The loudspeaker blares with each family's introduction, and we head further into the end zone as the groups make their way onto the turf. Some of the couples are married, some aren't anymore, but everyone is here tonight, walking three-by-three in the red stadium surrounded by acres and acres of farmers' crops.  Rivals call our students "Children of the Corn," but the kids don't have any problem with it, cheerfully posing for yearbook pictures with giant International Harvesters and corn stalks.

I stare into the brown fields and blue sky, trying not to do anything embarrassing for my daughter, such as breathing, but she fusses with her uniform, giving me an excuse to sneak a sideways glance. Fair skin, brown eyes, tiny stature - to see her is to see me, albeit a younger, smoother, better me, and definitely a smarter model, as she takes classes like "Advanced Calculus." I'm not even sure what "Advanced Calculus" is. It sounds suspiciously like "Really Hard Math."

But the whiz-kid by my side is only one version of her, and there were many over the years, though I don't recall them all. All I can seem to remember are snippets of baby talk, screen-shots of days, and a chattering blur in little pink clothes.

Back then, old women - complete strangers - would coo at my daughter as we pushed past them in the grocery store aisles. "The years fly by!" they said, bent with age over their carts of coupons and wheat bread. "It goes so fast - enjoy it!" And I smiled and nodded and disregarded them, in a hurry to get the baby home for a nap, so I could have some time alone.

They were right, of course. It flew. There was so much to do, always, and the years went by like grocery bags in the wind, like the old women themselves: barely noticeable, and gone when I looked again.

And faster than I could say "financial aid," I'm on a football field wearing regrettable shoes, looking for my hover-car and wondering how to let go. 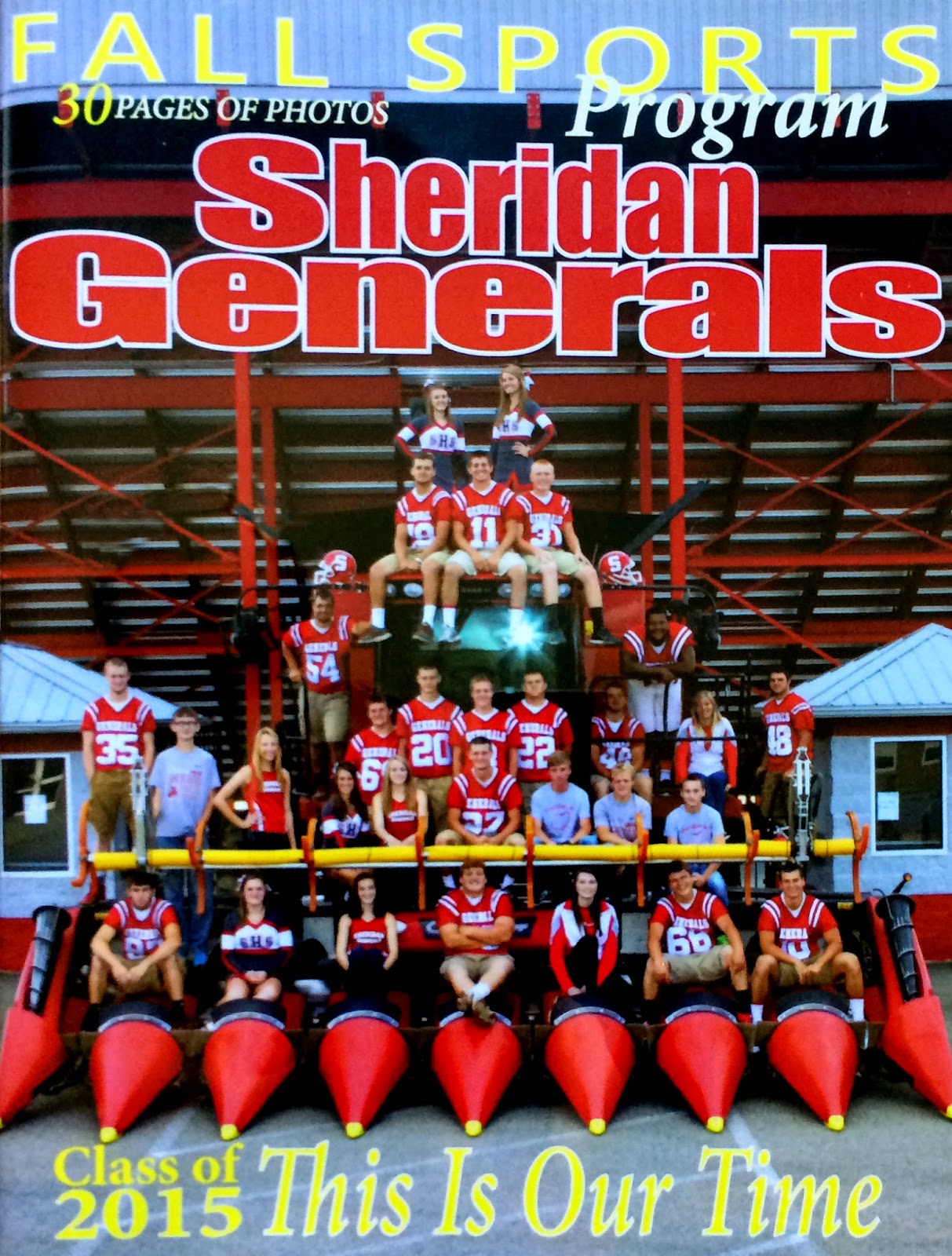 I'll miss all the children of the corn next year
but particularly the tiny one at the harvester's top left. 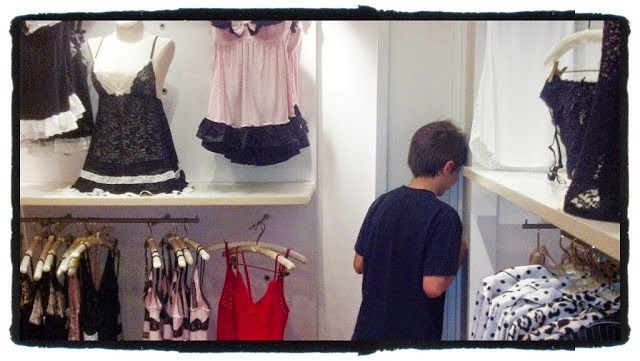 I mean, that kid smelled funny. But he sure was nice.
Posted by Dawn@Lighten Up! at 1:58 AM 25 comments: