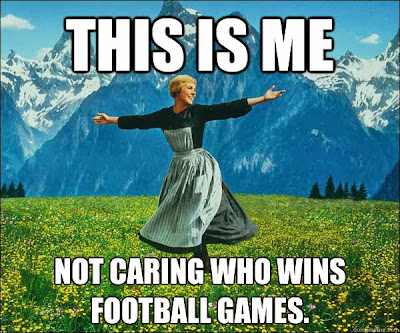 It’s really too bad I don’t know more about football.
Posted by Dawn@Lighten Up! at 3:50 AM