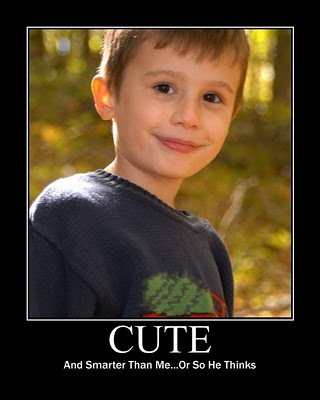 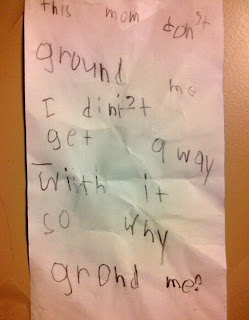 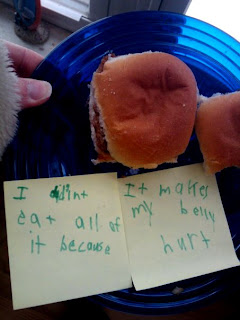 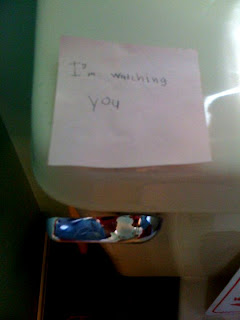 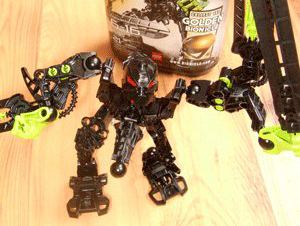 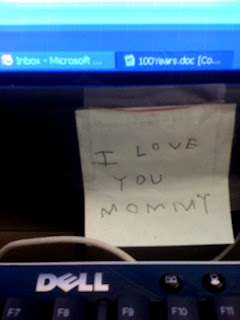 Told you he was smart.
Posted by Dawn@Lighten Up! at 2:27 AM

Email ThisBlogThis!Share to TwitterShare to FacebookShare to Pinterest
Labels: That's my boy, We're so proud